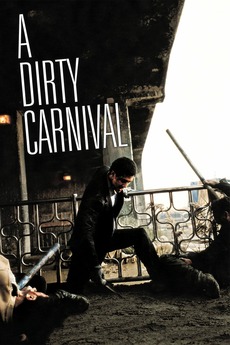 Byung-du is a 29-year-old career criminal, working for the middle-rank enforcer Sang-chul. Burdened with a terminally ill mother and taking care of younger siblings, Byung-du is feeling financial pressure as a substitute patriarch. When the big boss President Hwang is cornered by a corrupt prosecutor, Byung-du volunteers for a whack job and wins the big man's trust.