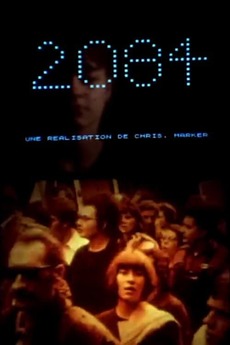 A computer generates conflicting hypotheses about the future of trade unions.

check out the companion list I made for recommended vaporwave music

You Don't Get Me, I'm Part of the Union!

Til the day I die *nods*

Someone sent me this list on rateyourmusic, so I am putting it on here.

Because I love to write (essays/poetry/docs/prose)