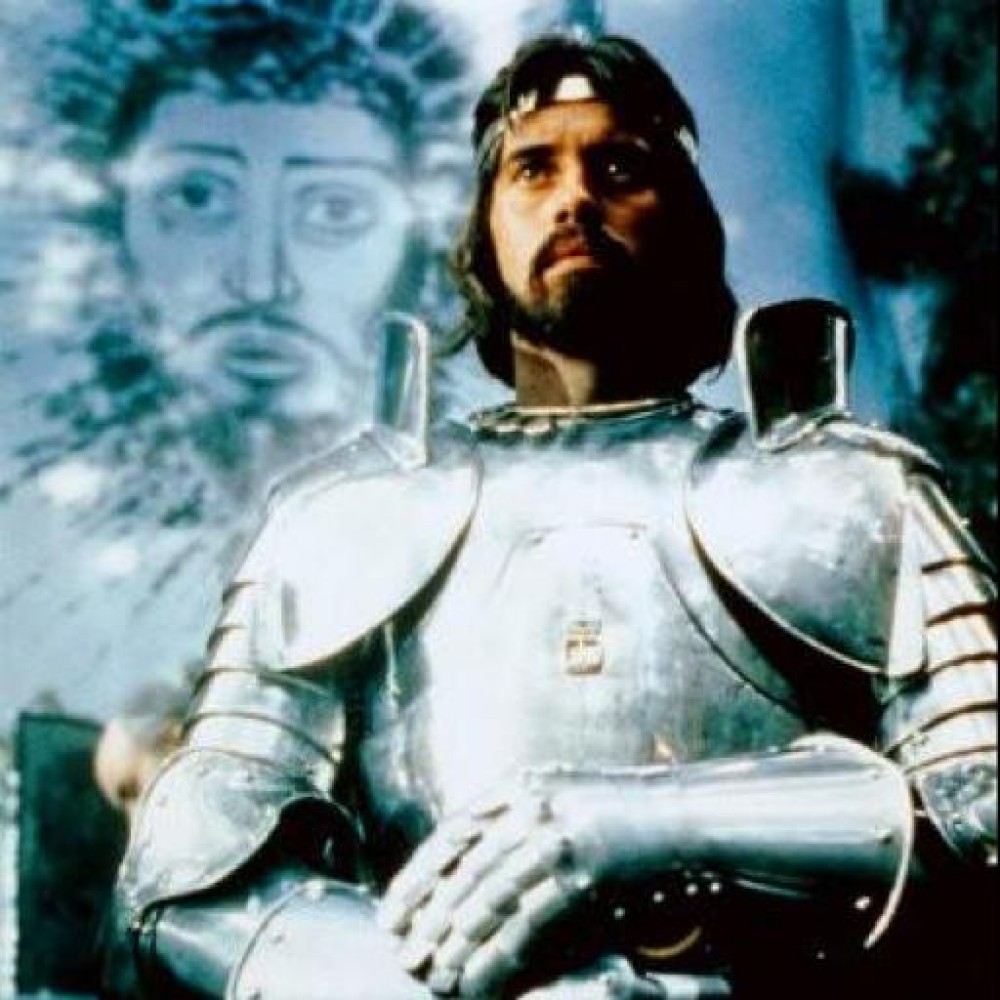 You have broken what could not be broken! Now, hope is broken.