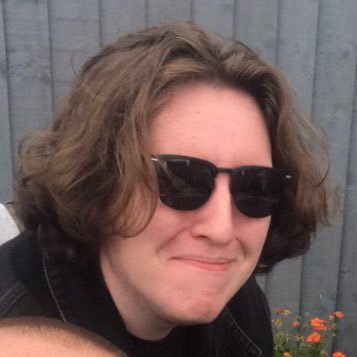 Film and arts critic at all of these lovely places:

I have a Patreon too, since eventually my student finance will run out and I'll have no money to buy tinned hot dogs or frozen pizza.