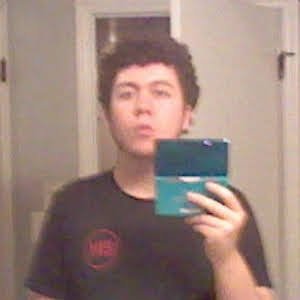 I usually just watch Adventure Time but when I watch movies I log them here.

Watch this terrible thing I made... If u want 🥺

Movies where the protagonists are left alone in a nice house for the weekend and they trash it, but then the homeowners have to come home early because of unforseen circumstances involving their youngest kid, so the protagonists have to hurry to clean... 2 films