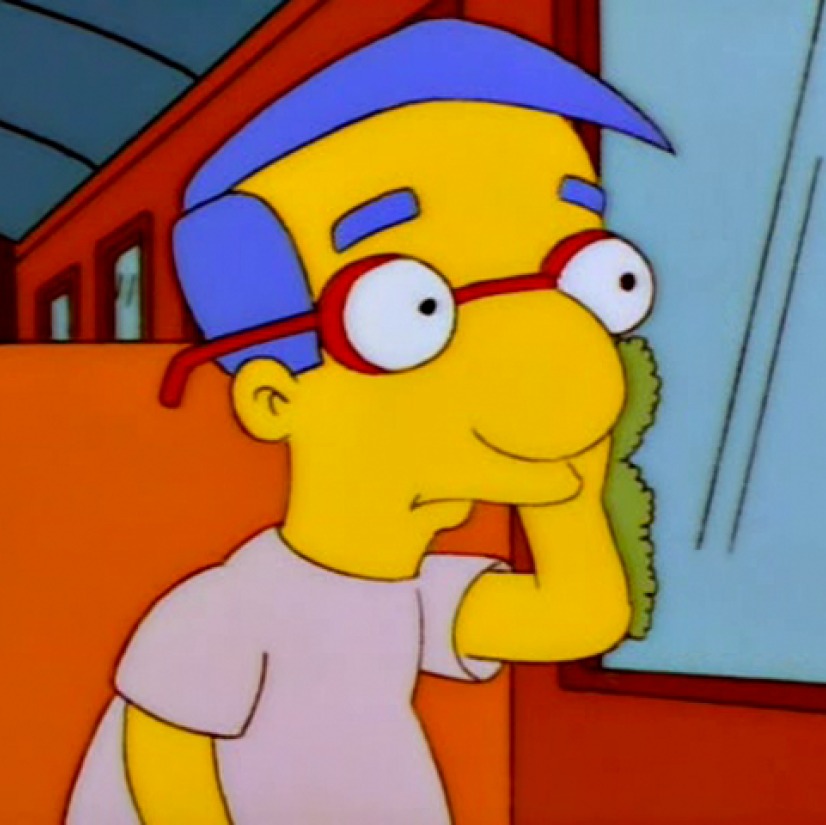 END_OF_DOCUMENT_TOKEN_TO_BE_REPLACED

Hooptober Ocho: I Didn't Do Anything Last Summer 31 films