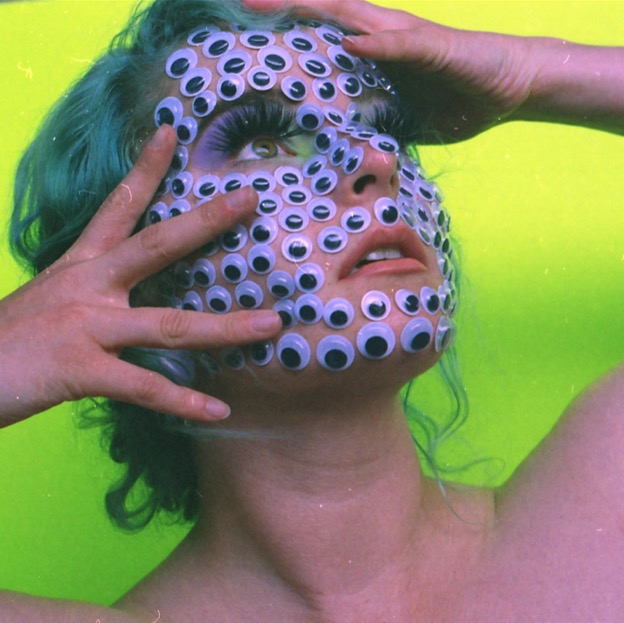 I’m a published photographer, writer and videographer. Eventually I’ll be a director too. She/they.

I’ll watch anything, from campy trash to cinematic masterpieces. I’m a big fan of documentaries, old horror, and movies that burst with colour.

My lists are where my favourite films truly reside.

My Collection of Movies 285 films

Can I Watch All of These Before My Criterion Trial Period Runs Out? 237 films