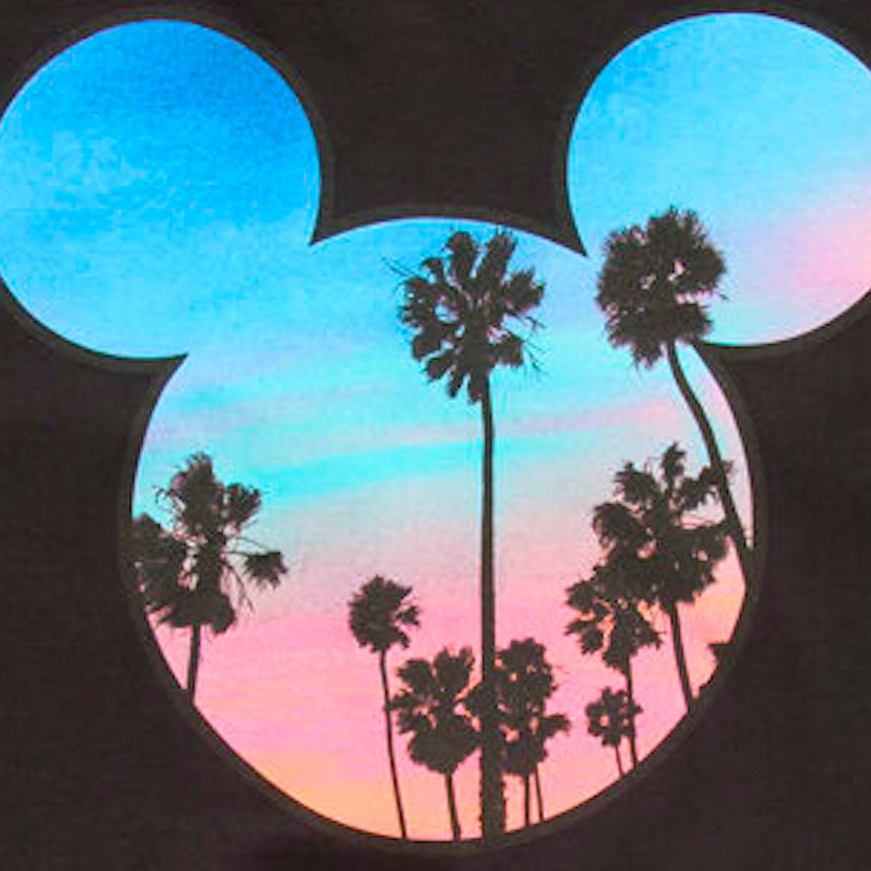 END_OF_DOCUMENT_TOKEN_TO_BE_REPLACED

Lifelong fascination with Disney and its evolution into the largest entertainment company in the world. Watching my way through the 5,000+ movies they've ever owned or released.

The Highest Grossing Disney Movies Of All Time 777 films

Every Disney Movie Ever Nominated For Best Picture 130 films