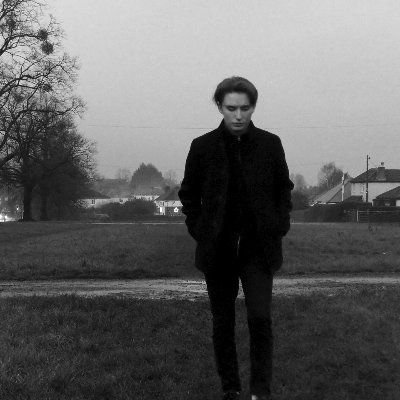 'Favourites' are the films that I have given 4 stars or more recently.

All views are my own.