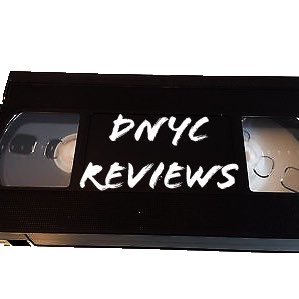 Tap for an an explanation of my ratings:

⭐️⭐️⭐️⭐️⭐️ : A well made movie that will stay with you and make you feel things.

⭐️⭐️⭐️ : A solid way to pass a rainy Saturday afternoon.