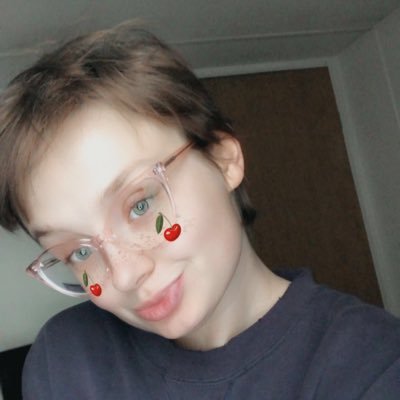 23 • she/they
an amateur film critic who is easily entertained
top 4 are NOT my only faves!
my reviews can be a bit disorganized especially when i feel passionate about a movie!