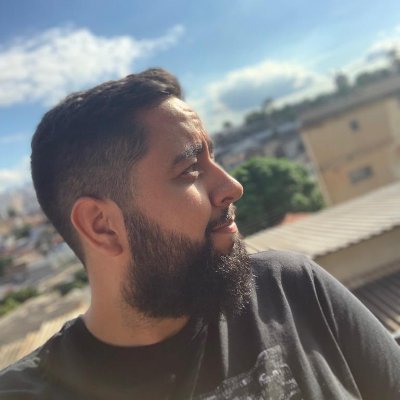 Writer and film critic. I use Letterboxd to document everything I watch.