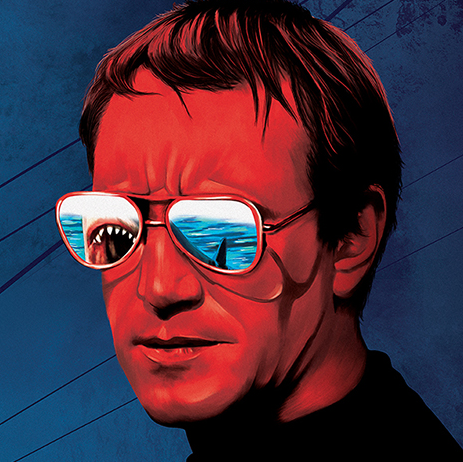 END_OF_DOCUMENT_TOKEN_TO_BE_REPLACED

Just an ordinary guy who loves and embraces cinema & filmmaking as a whole.

Mostly here on a venture to check every one of them out there to see which ones exactly are the best of the best, and which others are not.