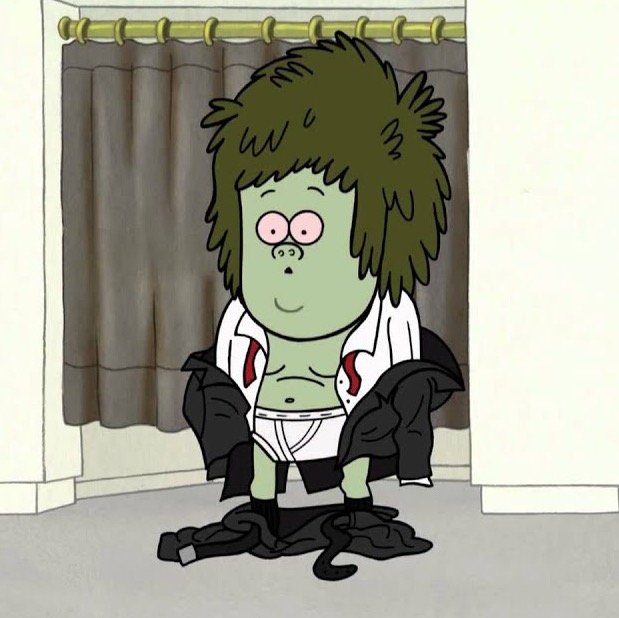 I love all movies, even if I hate them.