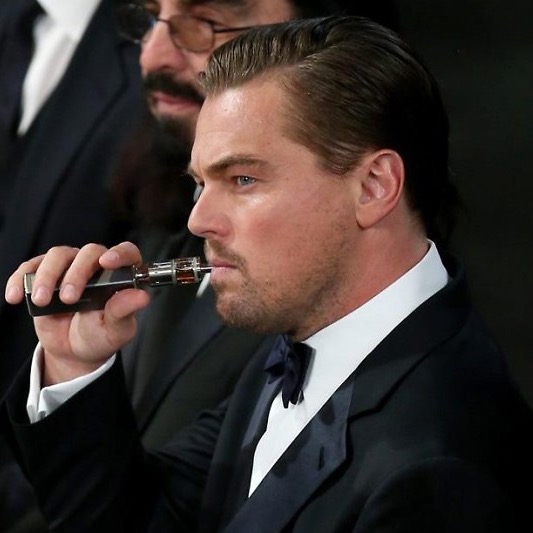 END_OF_DOCUMENT_TOKEN_TO_BE_REPLACED

I have this senseless entitlement that all my thoughts on movies should be shared for the whole world to see, even though no one asked for them, as if they’re gods gift to the world. Naturally, Letterboxd was for me