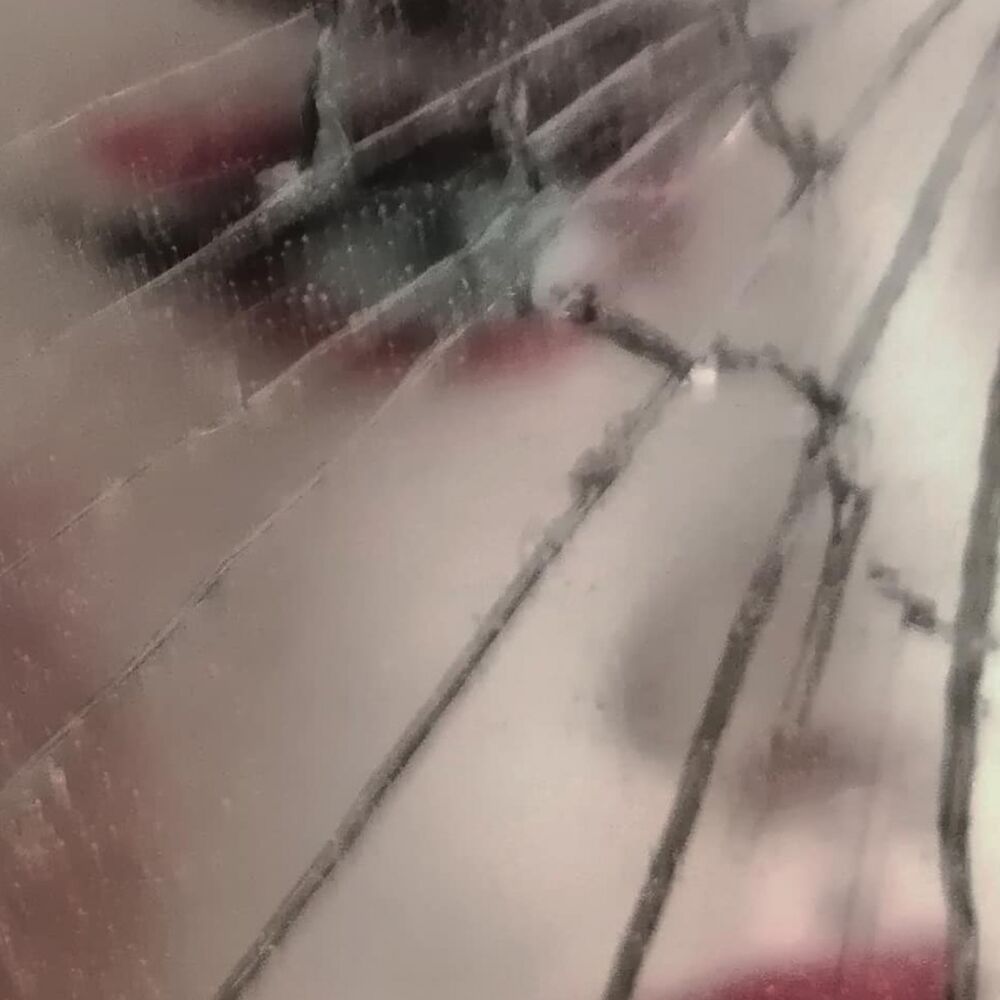 Comedy movies that make jokes which are actually funny 34 films