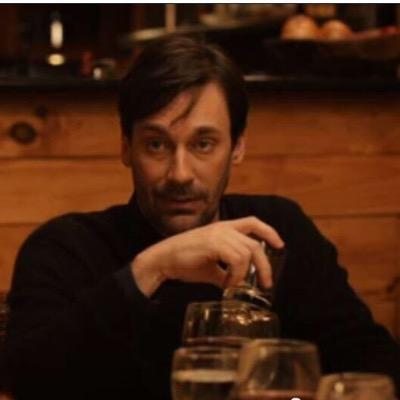 Trying to find my way in the world. Movies are my beacon.