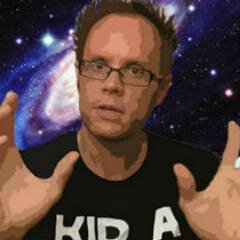 END_OF_DOCUMENT_TOKEN_TO_BE_REPLACED

I am undertaking a massive project to watch all the filmographies of the greatest directors of all time.

I find that going through a filmmaker's entire filmography (chronologically, if possible) is the best way to really get…