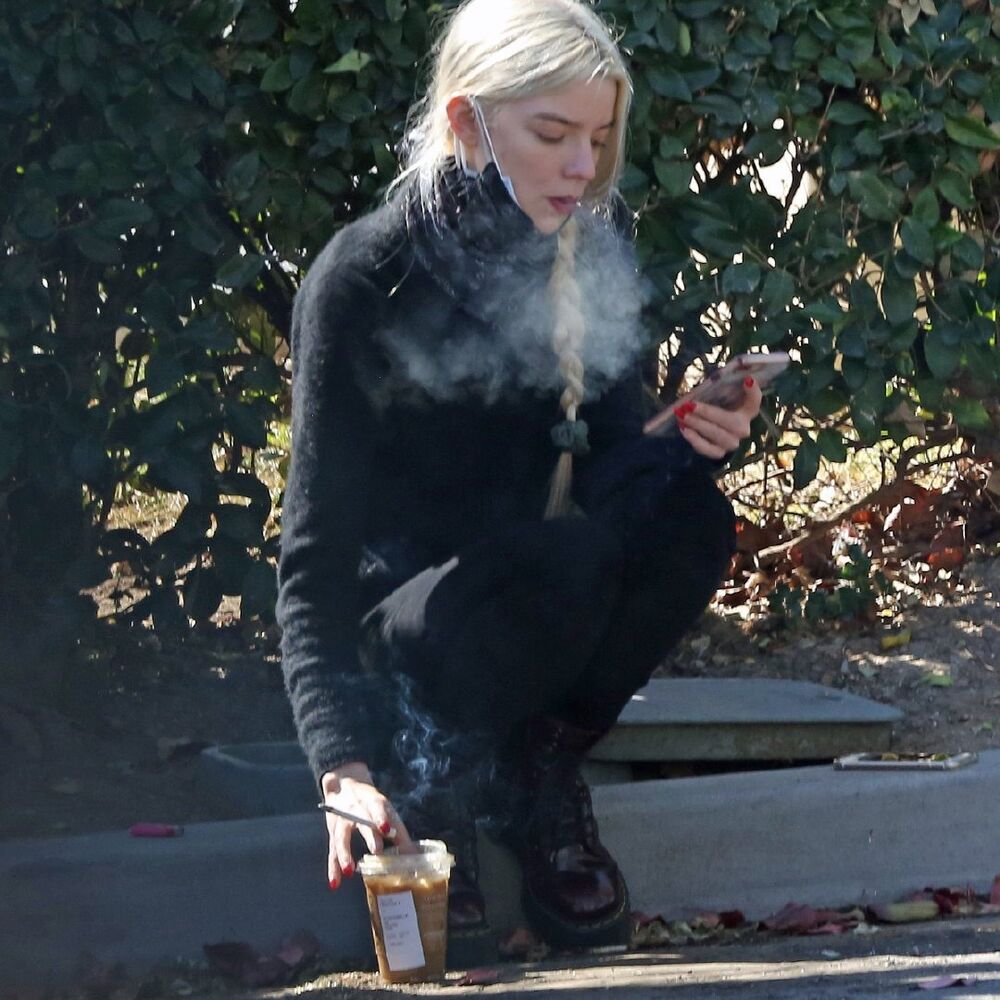 Jackson Maine made me a cinephile