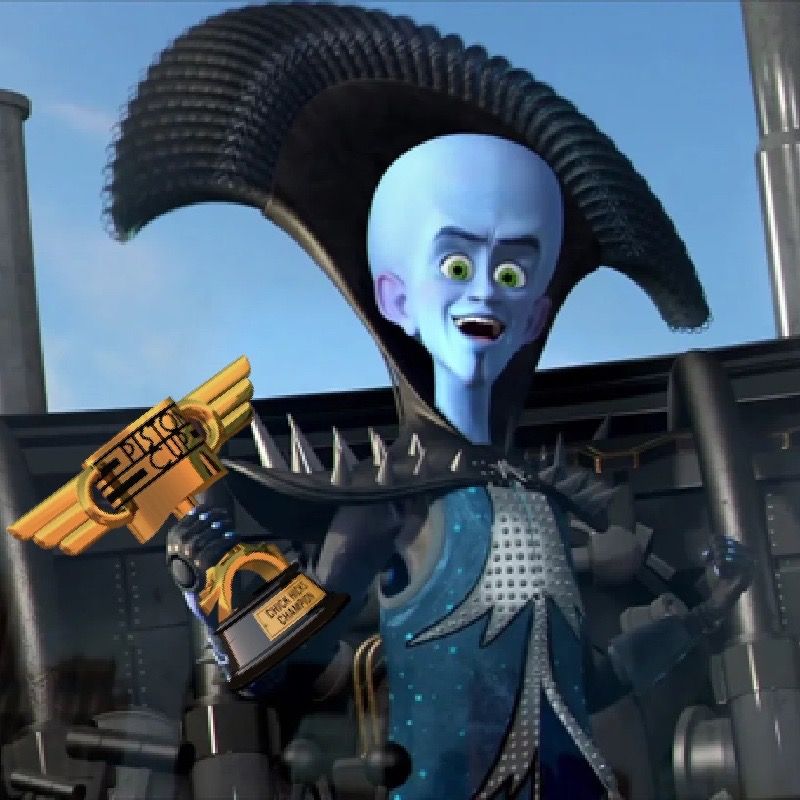 If you've seen a five foot ten white male walking down the side of the road wearing a Whitney Houston shirt while talking to himself while trying to remember who played Hal in Megamind, that's me.

Films I've Watched While the World is Shut Down 587 films

Every Film Under the Popular With Friends Section of My Home (Starting from April 1st, 2020) 407 films