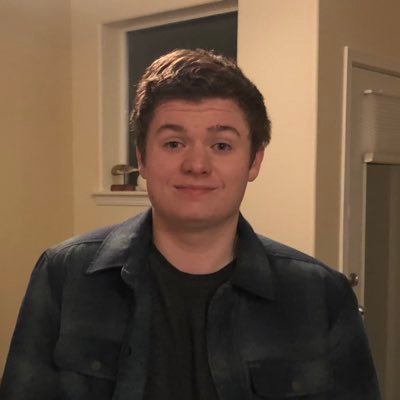 END_OF_DOCUMENT_TOKEN_TO_BE_REPLACED

Nerdy about geek shit. Co-host of the Exiting Through the 2010’s podcast. Name dropped by Oscar Isaac in a movie. I rotate my favorites frequently.