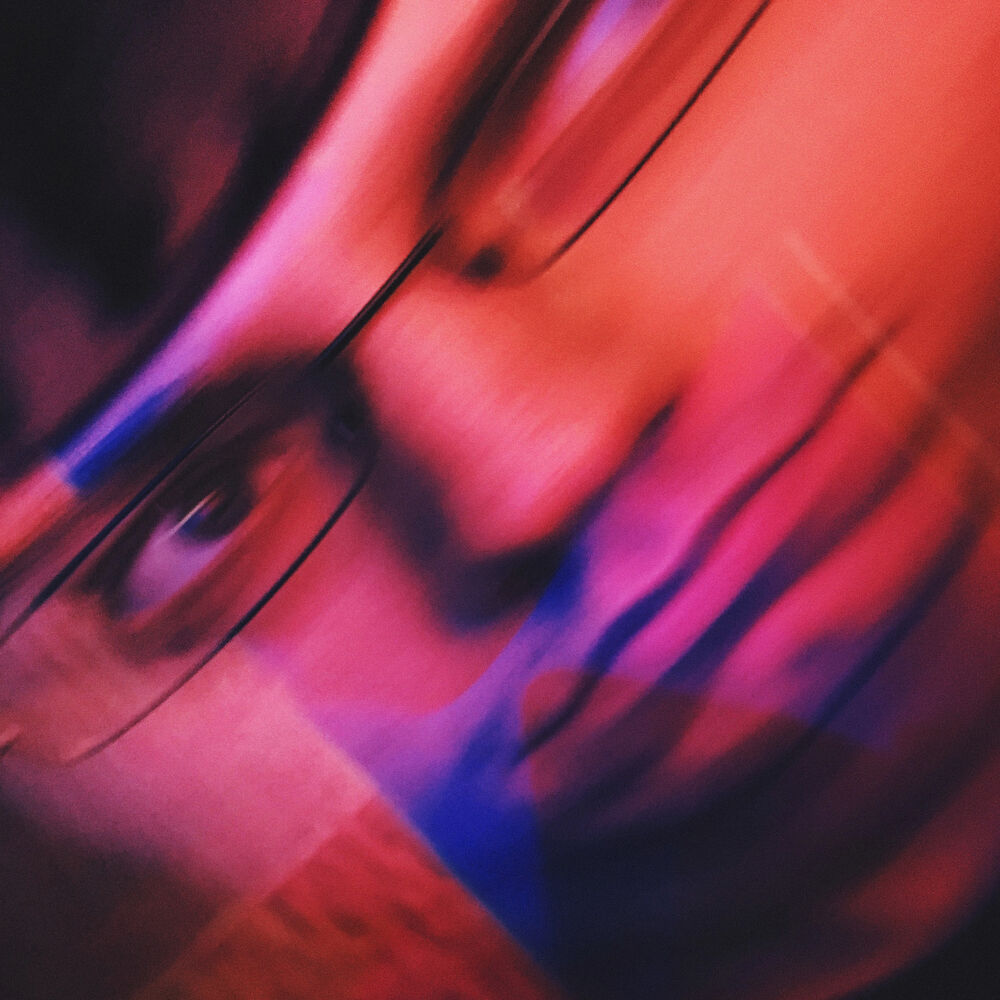 END_OF_DOCUMENT_TOKEN_TO_BE_REPLACED

Guide to BFI Where to begin with... Directors

Rating system is very much based on my feelings towards films. Sometimes harsh toward classics or movies considered masterpieces.