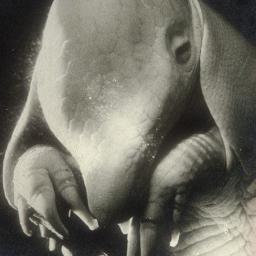 I'm an American living in Regensburg, Bavaria. Born in Munich I spent my first 10 years in Kirkwood, Mo. 1971 we moved to where I am now. Finished German school in 1981, then spent 29 semesters studying German literature, philosophy and political science. 1982 I joined the management of the…