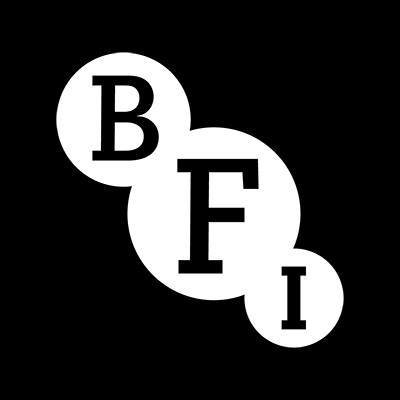 ‘Don’t hang around and let your problems surround you, there are movie shows... downtown’
Downtown, Petula Clark

My new film Last Night In Soho was born out of a long-held desire to fashion a story set in an area of Central London that I’ve worked in for the last 25 years, a district that I love and sometimes fear. The 1960s casts a long shadow on Soho and I’ve long been fascinated with the films of the period that peek into the darker corners of central London nightlife. This season represents a broad range of some of the films that inspired me; dramas, horrors, thrillers, even documentaries (of sometimes dubious veracity). So, as the nights get longer, disappear down some dark alleys with me...

Taking place at BFI Southbank and on BFI Player now.

Kenneth Branagh on Belfast, his autobiographical drama “50 years in the making”

Kenneth Branagh tells us about the genesis of his Oscars-tipped new tale of a childhood during the Troubles, which received its European premiere at this year’s festival.

Please sir, I want some more: behind the scenes on the making of Oliver! BFI

The here and now in new dimensions: the LFF’s virtual reality programme BFI

The view from South Asia: the best films from the subcontinent at this year’s LFF BFI

Wings of desire: 3 films from the future at the LFF BFI

6 African films not to miss at the LFF BFI

Post-lockdown laughs: comedies in the age of COVID BFI

LFF Awards are a celebration of the most exciting, innovative new films and cinematic storytelling. Creative, beautiful and often provocative,…

We have long carried a torch for Japanese film here at the BFI. In this major season we spotlight filmmakers…

Across Halloween and beyond, let us treat you to some terrifying double-bills. Book your tickets today.

Discover the best new films, series and XR from around the world in person and online across the UK 6-17…

Book now for the final weekend of LFF. Keep an eye out for returns and make the most of our…

Discover the best new films, series and XR from around the world in person and online across the UK until…