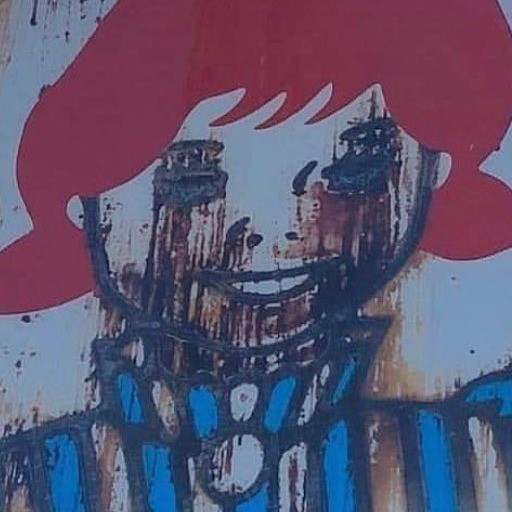 You can't win.
What do you think about that?