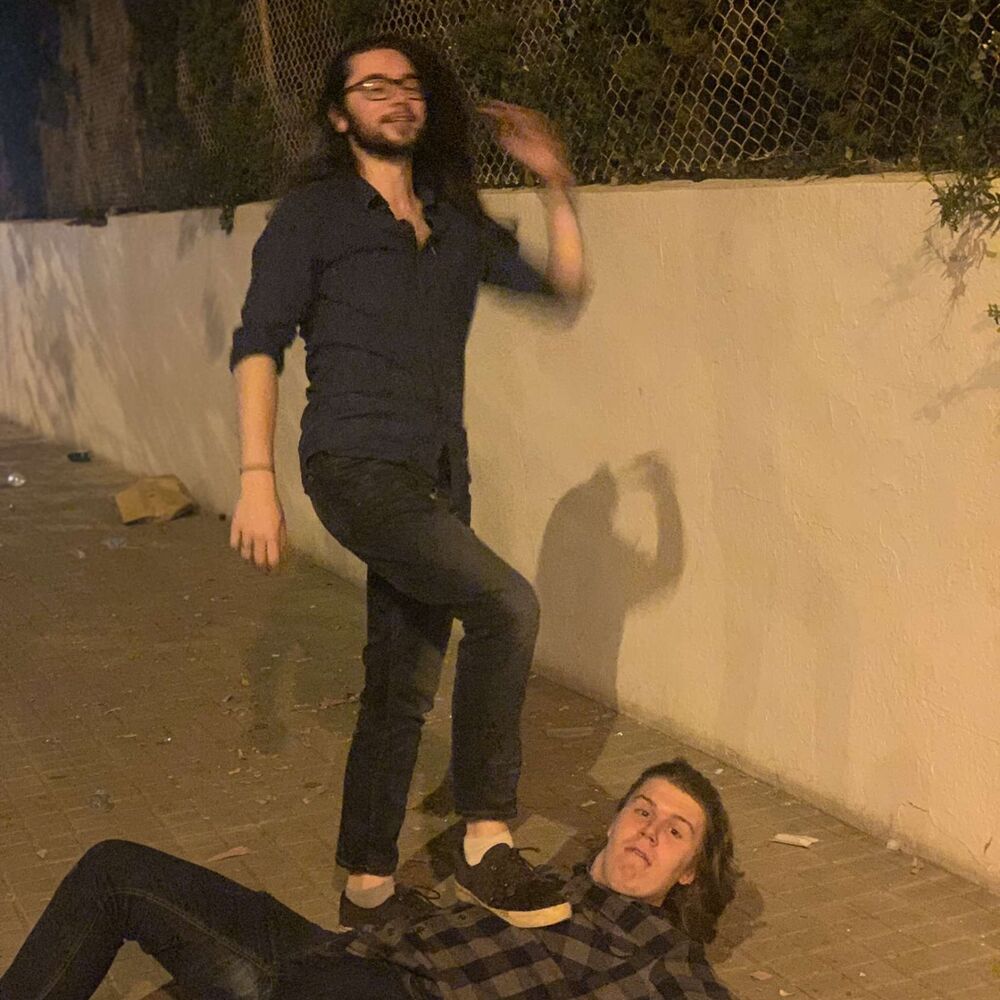 END_OF_DOCUMENT_TOKEN_TO_BE_REPLACED

"It has to be joyful, effortless, fun. TV defeats its own purpose when it’s pushing an agenda... It’s TV; it’s comfort. It’s a friend you’ve known so well you just let it be with you, and it needs to be okay for it to have a bad day…