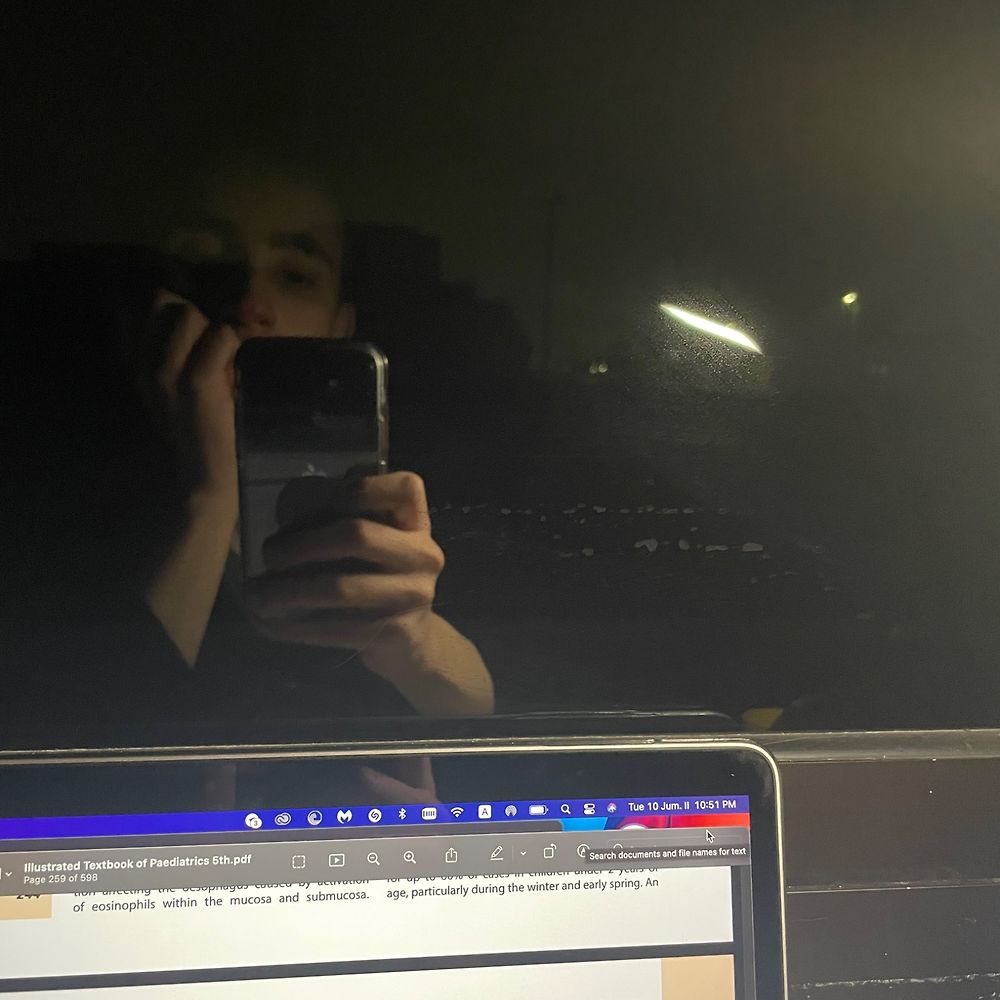 Time and its passage 47 films

Through the eyes of children 19 films

Meaninglessness entraps every corner of this city 21 films