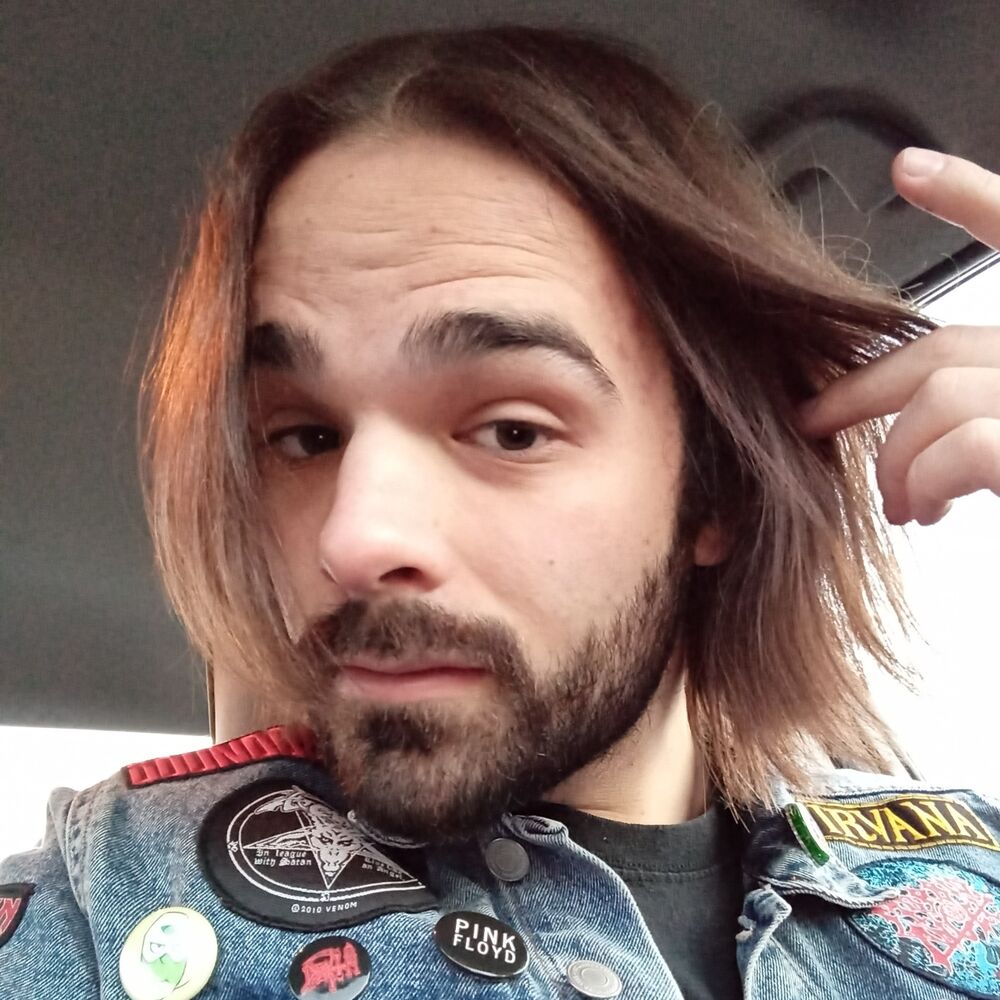 Occasional reviews, ratings and rankings from a lifelong movie fan.