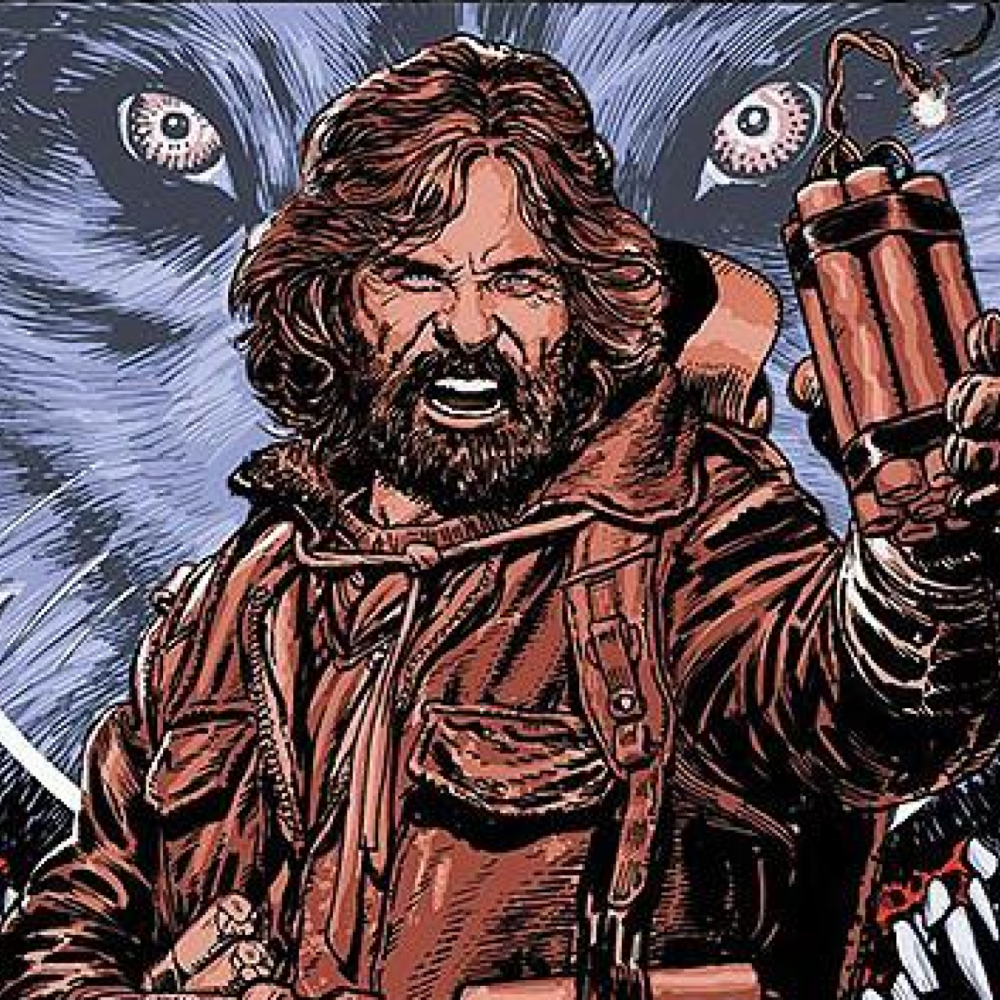 I'm just making this all up as I go along.