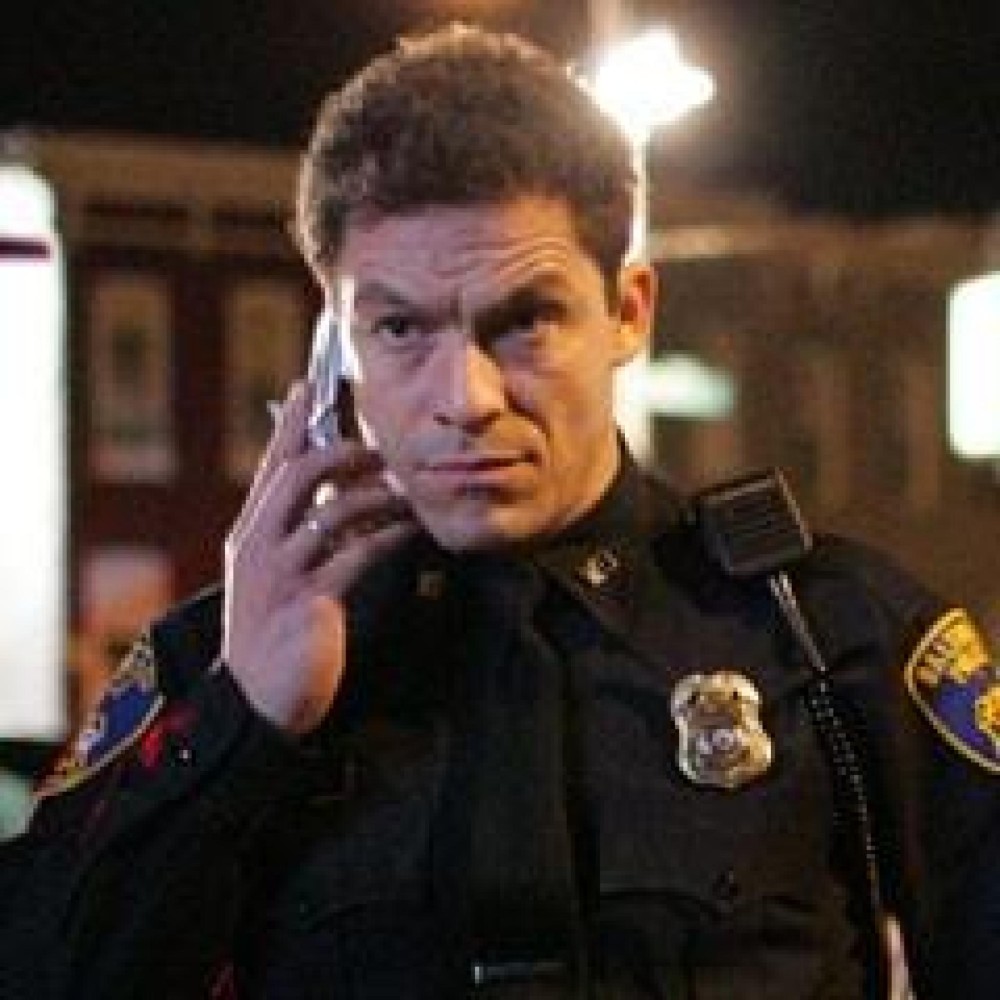 I have a passion for film and feel like the more that I watch, the more I will know and understand. Will watch almost any movie, but I do have my limits in what I will watch.