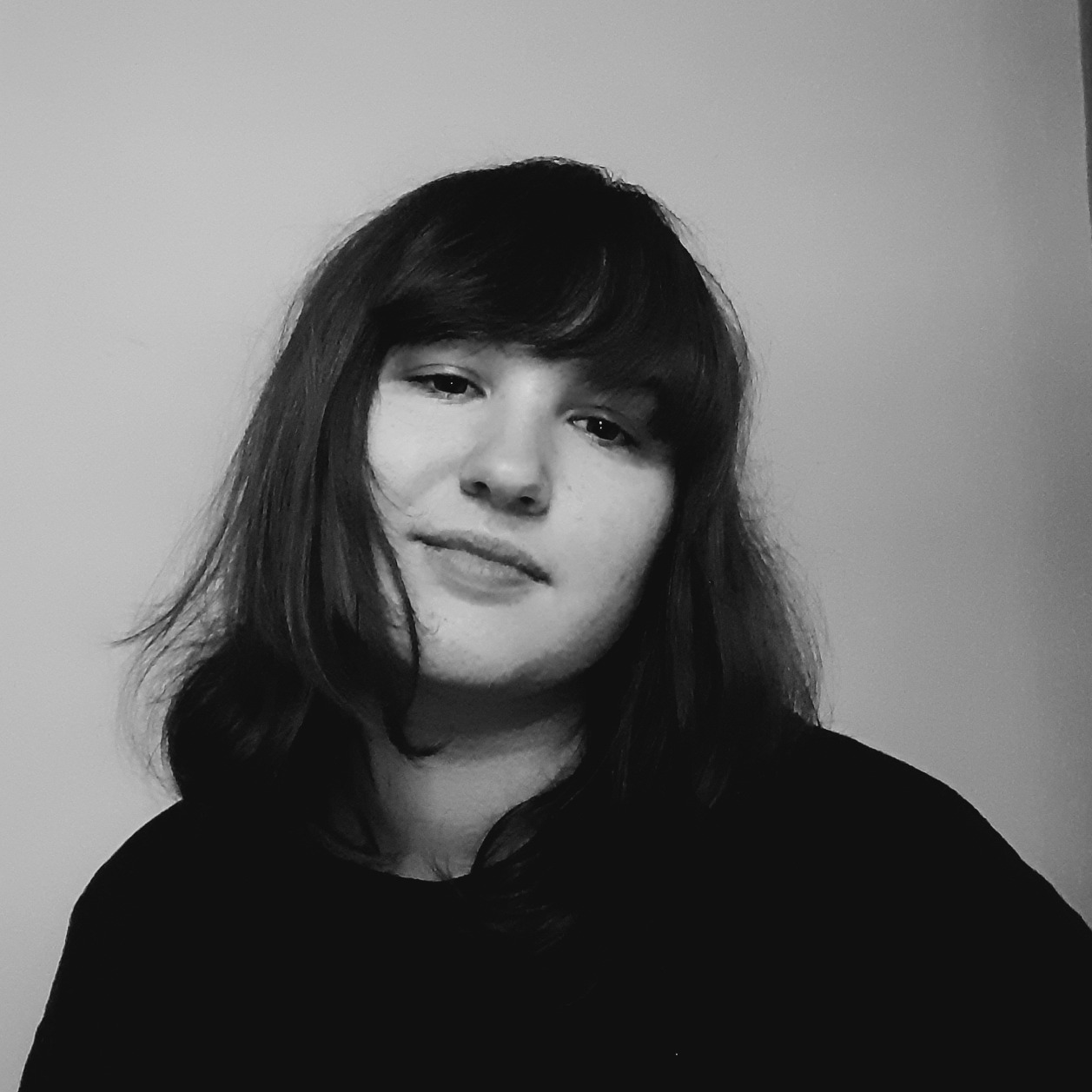 My star rating system works by removing a half star from each element of a film I don't like. I sometimes rate films by adding half a star from a blank rating for each aspect of a film I liked if I go into watching a poorly rated film. A logged film with no stars means it was beyond bad.